Edmund has been a Trustee at Step One since 2013, after volunteering his services as a legal adviser to the board. He is a member of the Devon Air Ambulance management team, and a Director of the Treatment Network Group Limited.

Edmund is a practising solicitor who has worked in the commercial sector throughout his career. After founding a commercial department in the 1980s at Sargent and Probert he was tasked with setting up an employment team in the 1990s. Foot Anstey was created after a merger with Foot and Bowden in 2000. Edmund was able to return to his first love of intellectual property and technology, becoming the IT & Technology Law Partner for Foot Anstey. In 2013 Edmund decided to set up his own practice Probert Legal. 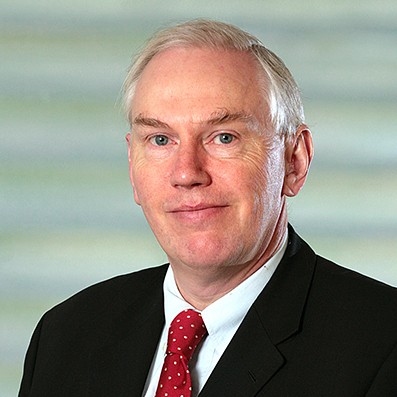 Step One is an unsung hero in the employment and social care arena. I want to help the charity do more for more people. 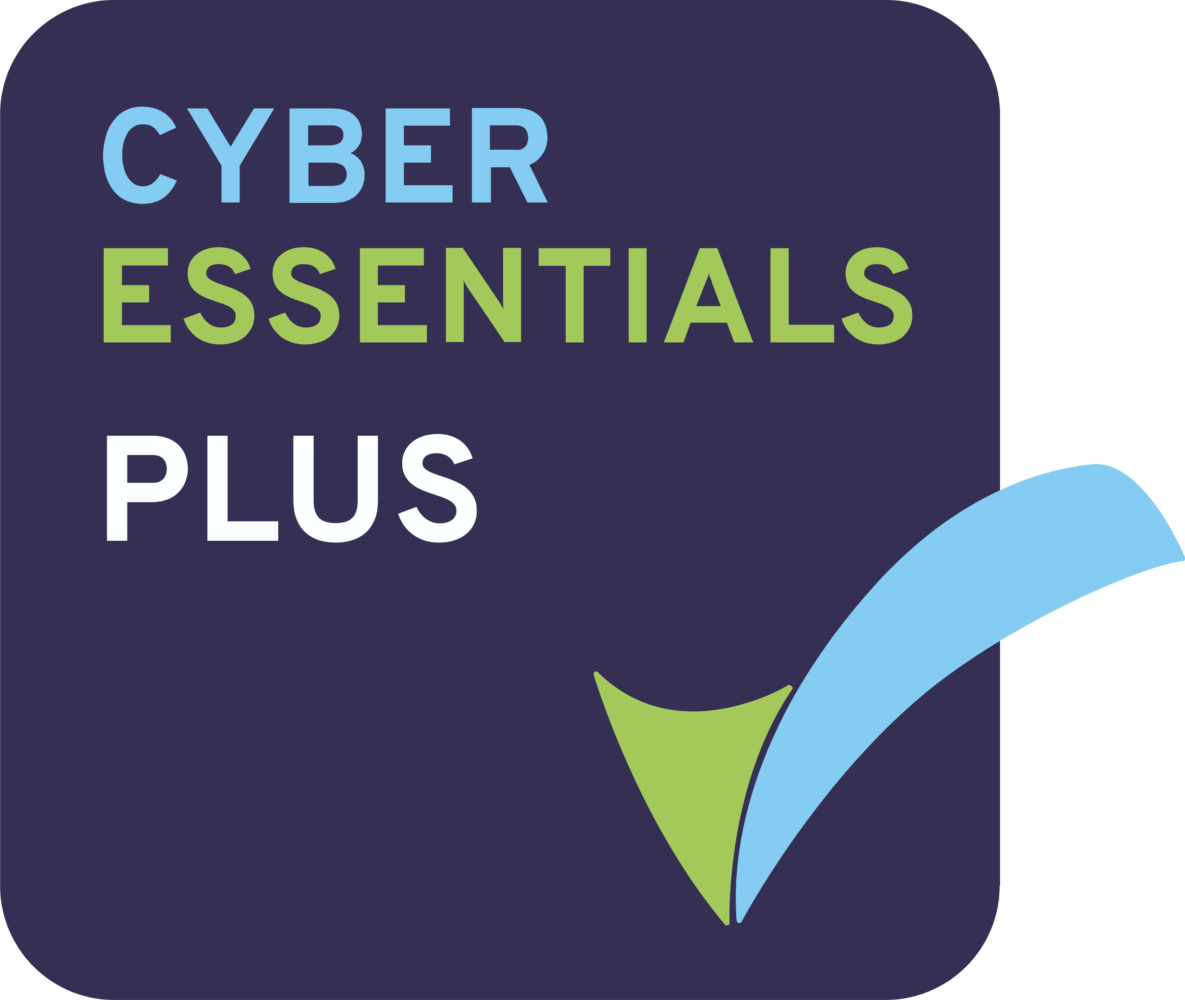 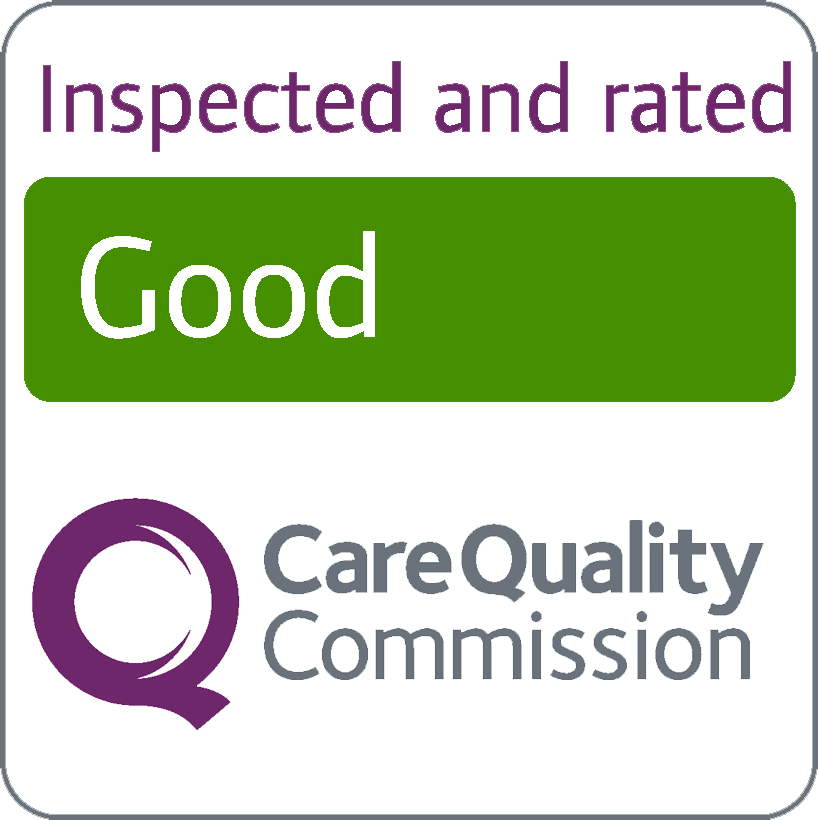 By continuing to use this site, you agree to the use of cookies. more information